How Rural Sourcing Can Help Keep Jobs in America 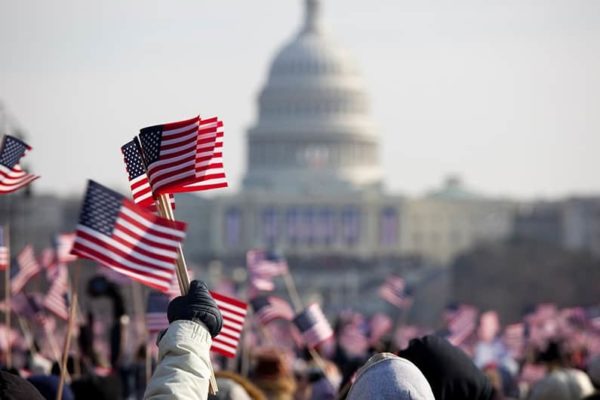 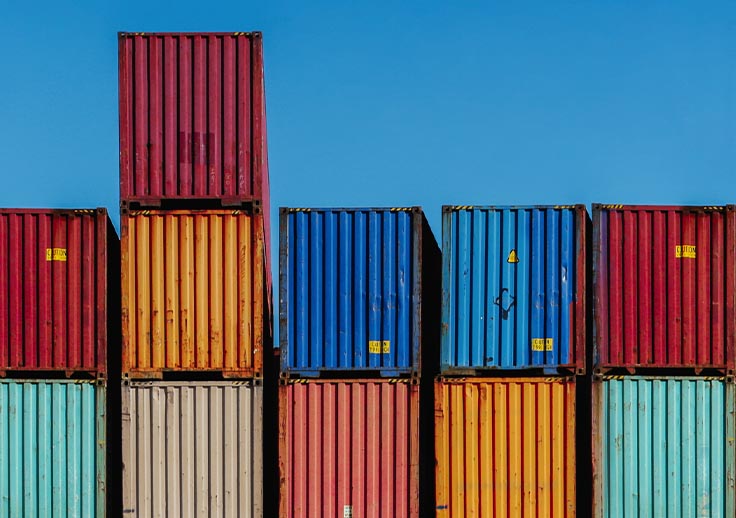