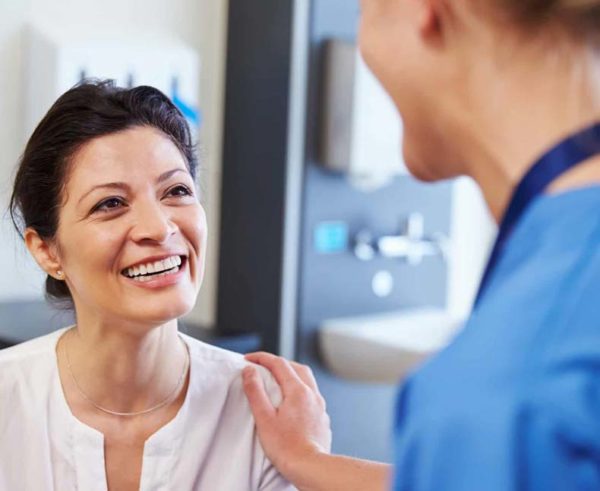 For Unix and Unix Middleware Server Support, Onshore resources provided a majority of their support via the terminal, managing the virtual hardware using VMWare while patching and configuring servers through Red Hat Satellite and Puppet.