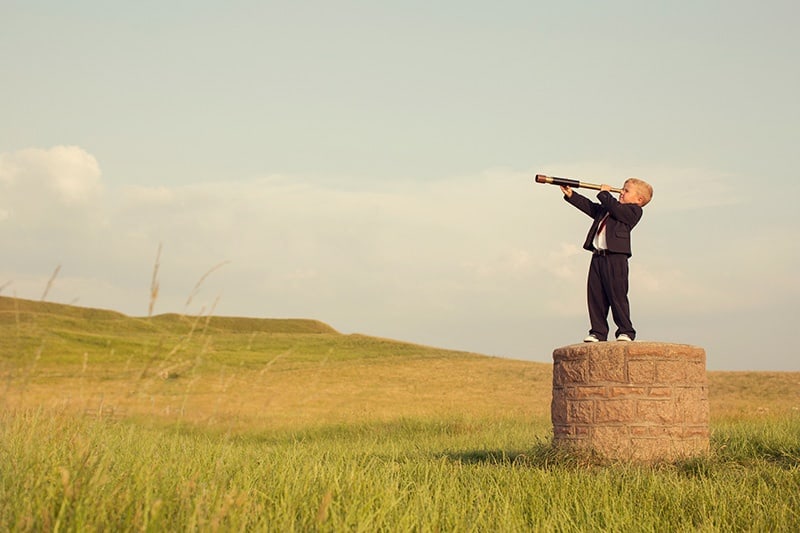 Over the last 20 to 30 years, many of America’s largest corporations have increasingly sent jobs overseas, mostly in the name of saving money. In the IT world specifically, help abroad has long been considered both more affordable and more capable.

In 2005, however, Shane Mayes—a Gulf War veteran with a wealth of experience in IT—invented an outsourcing alternative, one that would help businesses save money and American jobs.Mayes’ creation—Onshore Outsourcing—fell under the domestic outsourcing umbrella, as the company founder sought to utilize willing and able American talent to get the job done.

There was only one problem: IT talent in the States was painfully hard to find, especially in Macon, Missouri, where Mayes was living at the time. Not to be deterred, the tenacious vet quickly found an answer to his staffing quandary.

Rather than scour college campuses for up-and-coming prospects or turnover rocks for already-established IT experts—talent that, in both cases, would be difficult to retain over extended periods of time—Mayes decided to identify, educate and develop his very own IT workforce, transforming rural America into fertile recruiting ground.

Not so surprisingly, the outside-the-box solution he identified then remains Onshore’s most significant distinguishing factor today.

“We have no peers! We are truly unique,” Ruggiero boasts. “Unlike both our domestic and offshore competitors, we make our workforce. We make it, we don’t take it.”

In the ultra-competitive world of outsourcing, the return on Onshore’s development-based investment is threefold: 1) it produces a workforce with core competencies customized to client needs; 2) it yields workers who are passionate, loyal and committed to both Onshore and its clients, which in turn has led to an unprecedented 96% retention rate; 3) and it fuels the company’s core mission—the revitalization of rural America.

With clear advantages over both its domestic and offshore competitors—in the case of the latter, time zone issues and language barriers can be hugely problematic—Onshore is charging fast toward the future, with its novel outsourcing model firmly in tote.

“Over the last five years, we’ve averaged 50 percent growth each year and will continue to do so,” says Ruggiero. “Our current centers can and will handle much of our expected growth, but we are also always looking at the potential for additional centers in other rural areas across America and will be able to customize the selection of these locations based on client needs.

“Our model, though, will stay true to the rural cause. So as we look to expand, we will seek to do so in other rural areas around the country.”

In a modern America in desperate need of job creation and general economic growth, Onshore Outsourcing remains committed to providing a timely and trusted hand, both now and in the years to come.

Onshore Outsourcing is a domestic IT Outsourcing firm that seeks to revitalize rural America. Welcome to its monthly blog—a space where you can learn more about the company, get to know the special people who make it run, and stay on top of industry news. We appreciate your time and interest. For more information about Onshore and its mission, please visit our website.