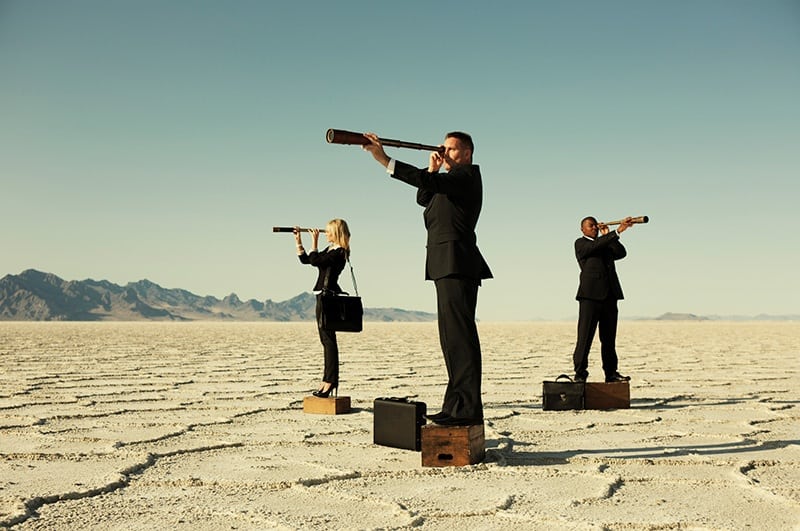 Posted at 17:20h in IT outsourcing, Rural Sourcing by admin