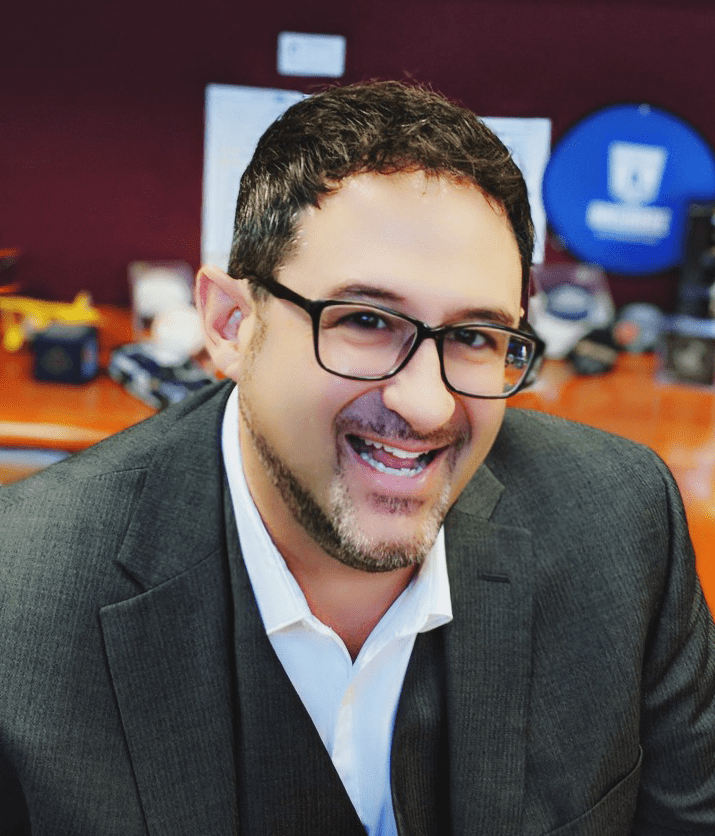 Hailing from San Diego, CA, Rick made the move to Macon to join Onshore as the CFO in 2018. Rick is responsible for all of the company’s financial functions including accounting, audit, corporate finance, risk management and human resources for Onshore. His career spans more than 25 years of varied experience in financial management, business leadership and corporate strategy.

Prior to Onshore, Rick served as the Chief Executive Officer for the largest online retail sewing machine and vacuum sales company in the nation. He Led the growth of the brick and mortar footprint, arranged and coordinated multiple bank credit facilities to finance growth of company. This along with several operational improvements led the group to 35.6% growth in his first year. Up over 20% from the previous 3 years.

In 1997, Rick joined the number one franchise group for a leading international restaurant brand and eventually became the Chief Executive Officer. In his role, he was responsible for all business operations, accounting, finance, IT & marketing departments for a $65 million company with 26 locations throughout California, Oregon, Washington, and Nebraska. In his tenure, he received multiple concept wide awards including the Domestic Development Award for 2014 given to the group that most effectively grows the business and the Franchise Leadership Award in 2012 given to the individual that has the greatest positive effect on the brand nationally.

In his time off Rick enjoys Wakeboarding in the summer and Snowboarding in the winter. He is also a fan of challenging off-road trails, and spending time with friends.