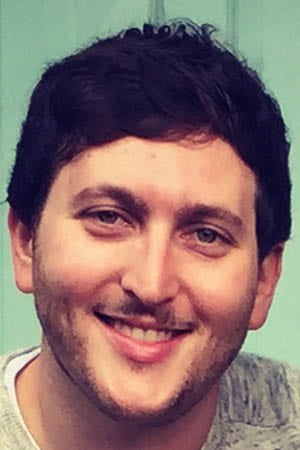 Upon graduating from the University of Florida in 2007, Scott followed his passion and entered the world of sports entertainment. He spent eight years working in the Atlanta print and broadcasting community, beginning as a writer and editor before becoming a sports personality on both local radio and TV.

After nearly a decade of success in sports entertainment, Scott craved for a new challenge and immediately dove into the world of Business Development. After a couple of prosperous stops, he followed a colleague in 2015 to Onshore Outsourcing, where he was presented with an exciting opportunity in Business Development.

In his current role, Scott acts as Onshore’s Director of Business Development and as an Engagement Manager as well, overseeing a handful of Onshore’s key accounts in addition to his sales responsibilities. Scott is also a proud husband and a busy father of three – a daughter and two mutts.