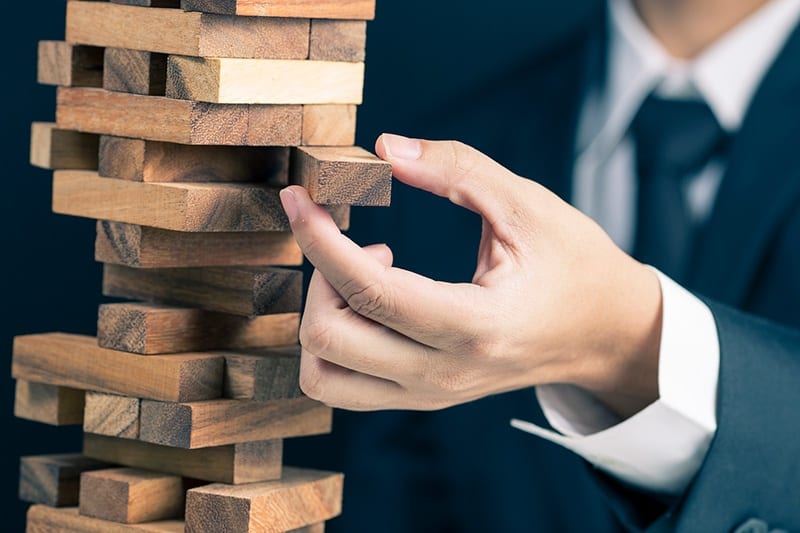 09 Feb The Risk of Outsourcing Overseas

Posted at 14:02h in outsourcing overseas by admin