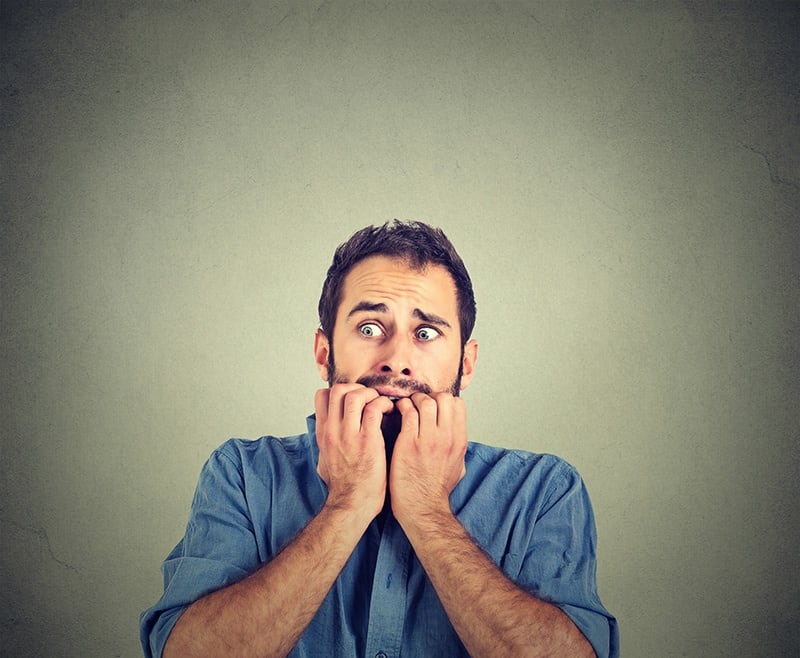 Posted at 13:15h in Rural Sourcing by admin

There’s another common fear out there that affects the U.S. adult population—specifically employees in the workplace. And although it does not have a fancy “Greek” name and is not always extreme or irrational, but certainly a fear, just its mention can create anxiety and hostility, stir passions and bring about resistance. It can also cause job cut rumors to spread like wildfire, resulting in employees devoting valuable company time to updating and circulating their resumes.

The fear is outsourcing. But fear not—you can help your employees realize that outsourcing is really nothing to be afraid of—at all. And in fact, can help them better focus on the job responsibilities they were hired to do, reduce their stress levels and make them feel like they are getting more accomplished by being more productive. Which by the way, helps create workplace happiness.

To that end, let’s take a look at some tips on how to help your employees embrace outsourcing so that your initiatives work as planned and deliver the results you’re looking for.

1. Honesty Is the Best Policy—From the “get-go”, bring your employees on board and make them aware of your plans to outsource. And the longer the lead-time before the outsourcing is put in place, the better. It is important to explain why you have made the decision to outsource—for example—the skills you are looking for are not available in the local market or you need your employees to concentrate on their core responsibilities and outsourcing will free-up their time to do just that.

2. Accentuate the Positive—Eliminate the negative by emphasizing the benefits that outsourcing will bring to employees, such as reducing downtime associated with menial administrative tasks, an opportunity to focus on core roles and having a remote team member who is there to help them manage their workload. Point out the benefits to employees as the project progresses, such as how they are getting more done and seem less stressed, so that employees will have little reason to be hostile to your outsourcing initiatives.

3. Don’t Be a Stranger—If possible meet one-on-one with your employees to give them an opportunity to voice any questions or concerns they may have. Listening and allowing them to provide feedback can go a long way in reassuring them “the only thing to fear is fear itself” and can make all the difference in how they embrace your outsourcing efforts and affect its ultimate success.

4. Provide the Tools to Do the Job—Outsourcing can bring changes to the way business operations have been typically done, which can be scary for anyone. That said, if new skills are necessary, train your employees. If new tools are required, provide them and train employees on how to use them. Helping employees embrace operational changes rather than resist them, is as simple as ramping up their skill set and tool set so they can feel confident and competent.

5. Give Your Outsourcing Ambassadors a Bigger Voice—Word of mouth is a powerful thing especially when it comes from co-workers. Encourage employees who see outsourcing as a positive change that provides benefits, such as helping with workflow and thereby lessening stress and anxiety, to share their feeling with co-workers and to answer questions they may have. Doing so, will not only calm fears and reduce resistance, it will strengthen your team.