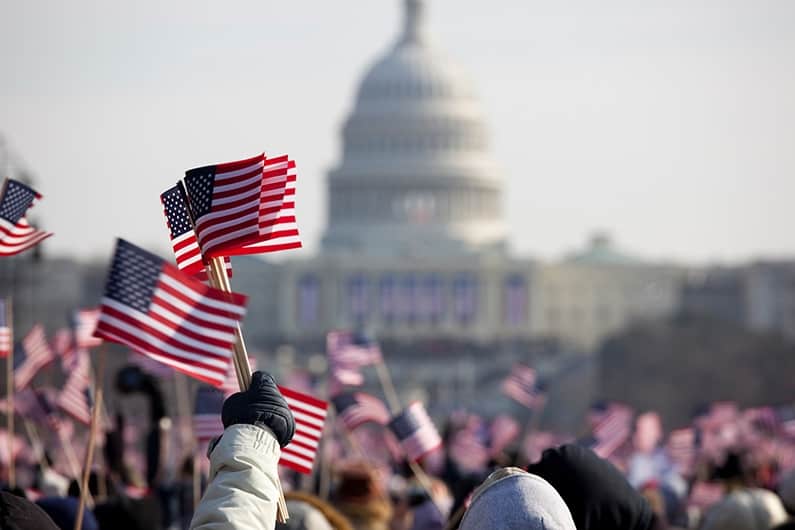 19 Jan How Rural Sourcing Can Help Keep Jobs in America

Posted at 18:55h in Rural Sourcing by Scott Janovitz