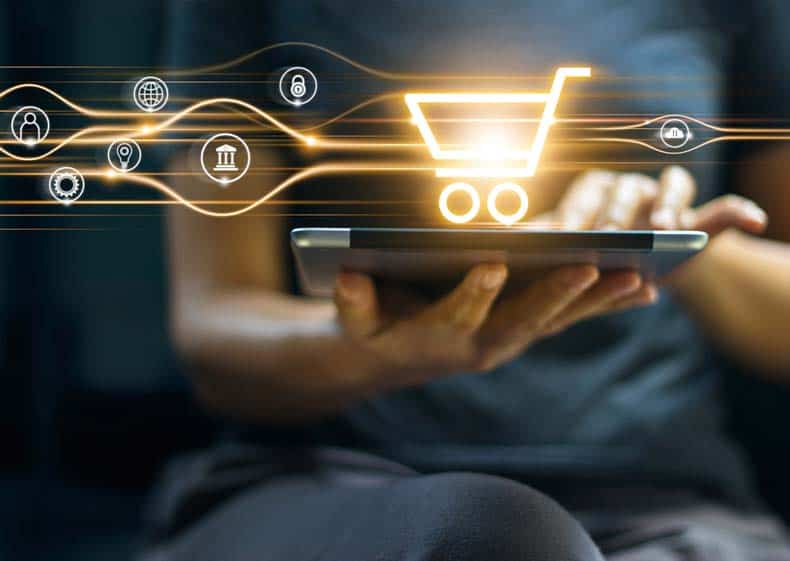 Schneider is the premier provider of truckload, intermodal and logistics services. Offering the broadest portfolio in the industry. 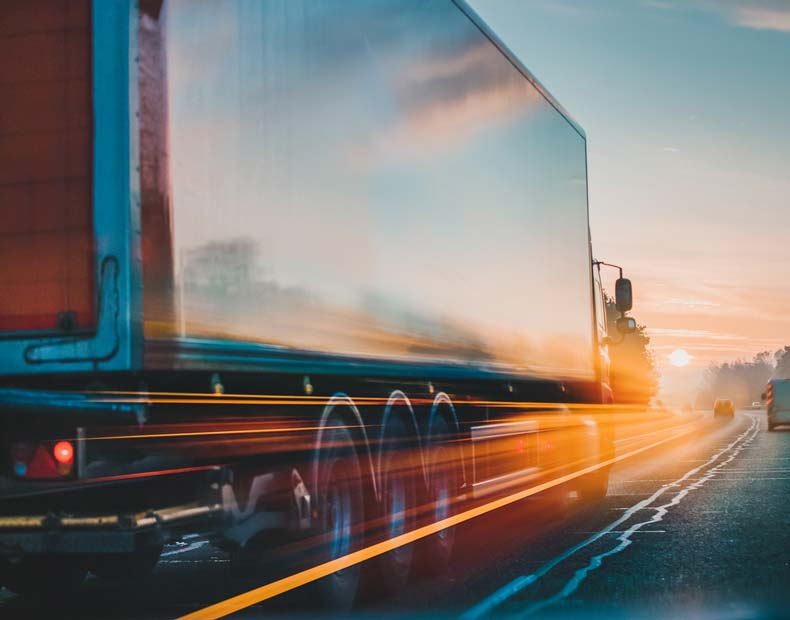 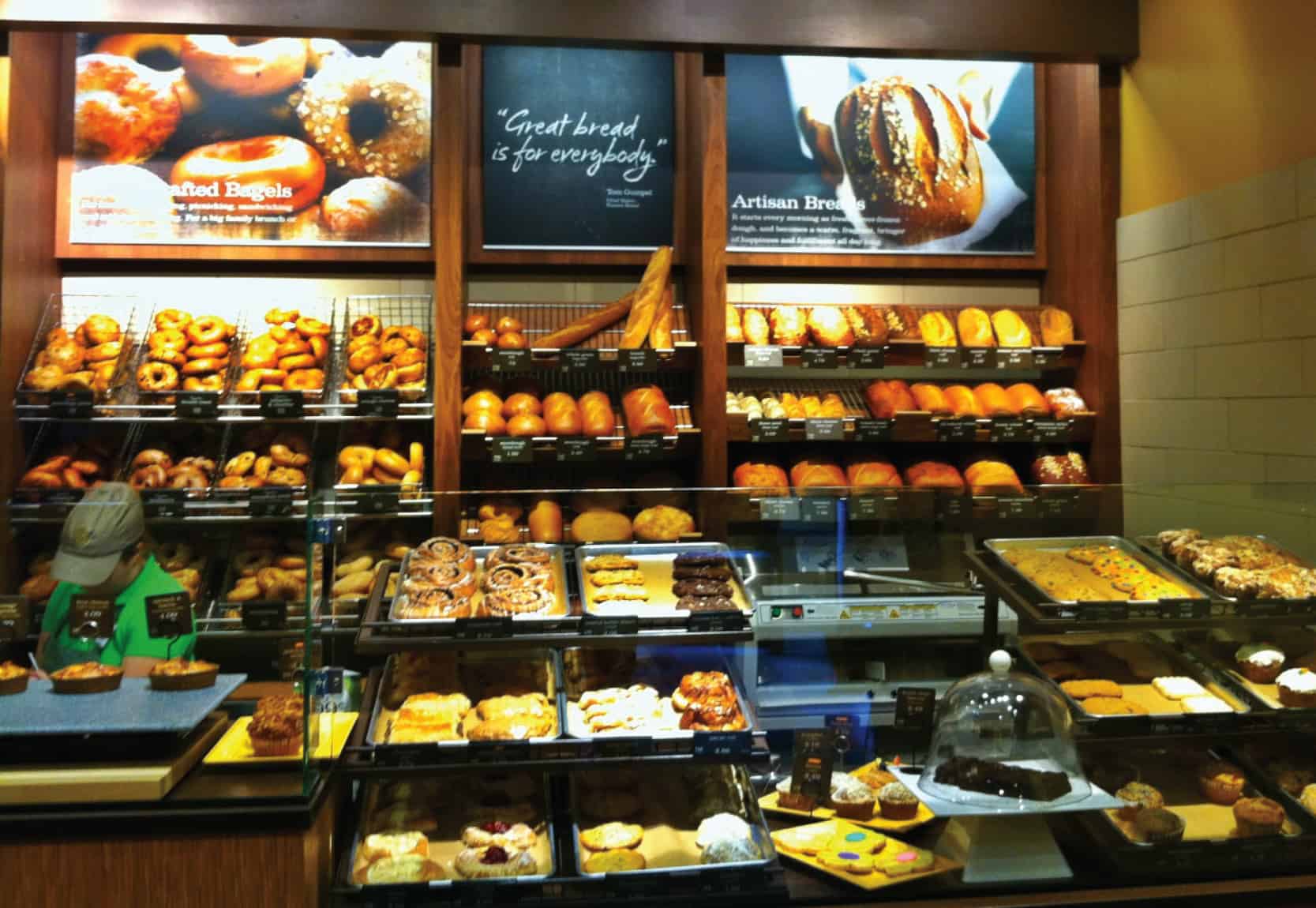 A chain of a fast casual restaurants that, together with its subsidiaries, owns, operates and franchises roughly 1,800 retail locations in the United States and Canada. The company operates in three segments: Retail Operations, Franchise Operations, and Product Operations.

Hub Group is a leading, world class transportation company that develops innovative solutions and delivers unparalleled value as a result of listening to its customers needs. Hub Group Trucking transports intermodal containers between locations, operating within 48 states with 2700 drivers and 26 nationwide terminals 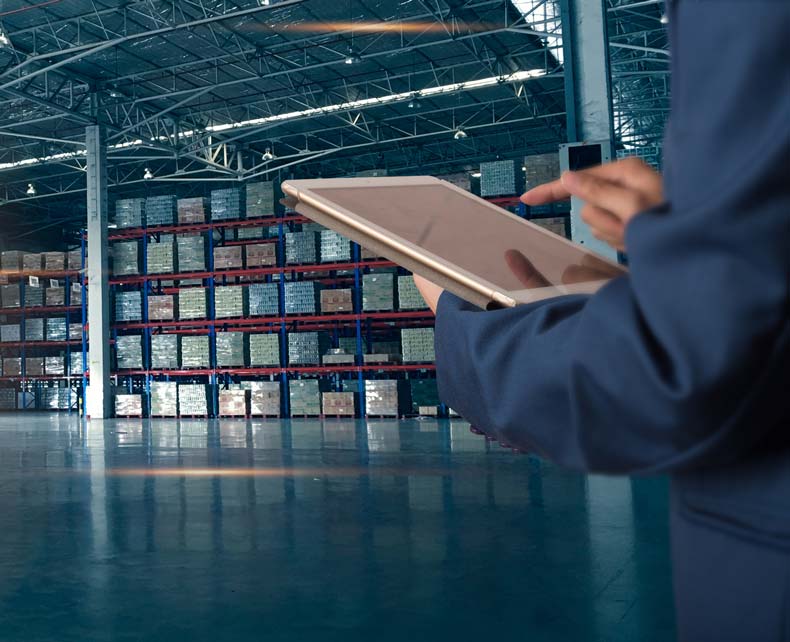 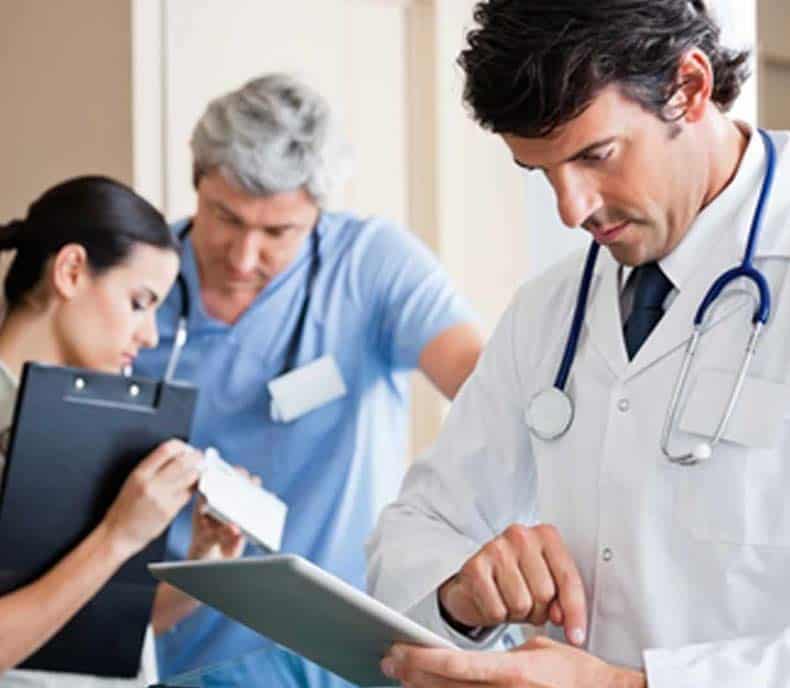 MedAssets is a healthcare performance improvement company with over 3,200 employees in 15 locations across the U.S. MedAssets provides a multitude of services to many different health-based clients, including:180 health systems 4,400 hospitals (4 out of 5 major U.S. hospitals are clients) 100,000 non-acute health systems (small clinics & private practices) payers and healthcare information vendors.

Jones Lang LaSalle Incorporated (JLL), headquartered in Chicago, Illinois, is the second largest public brokerage firm in the world. JLL is a Fortune 500 company specializing in commercial real estate services. In addition, the company provides investment management services worldwide. These services include sales and leasing, property management, project management, and development. The company has a presence in 80 countries, employing over 91,000 employees. 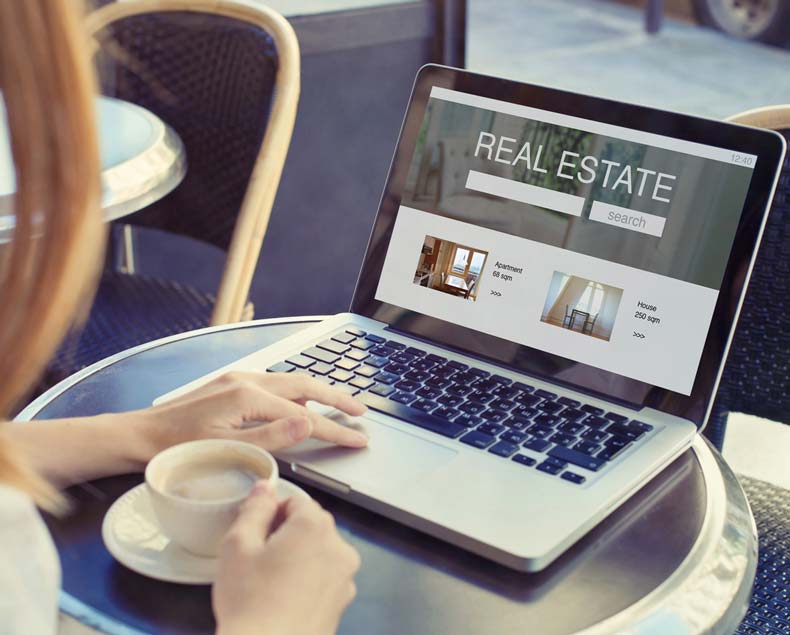 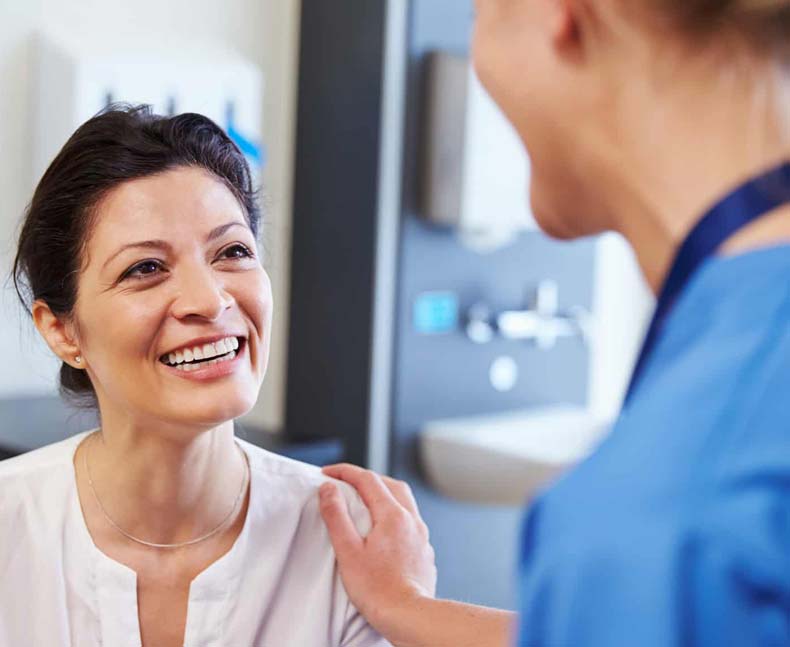 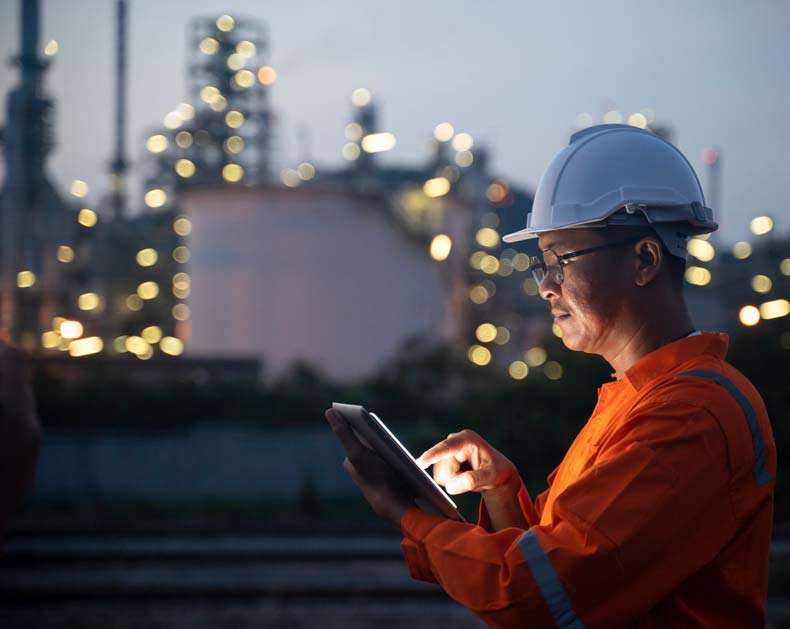 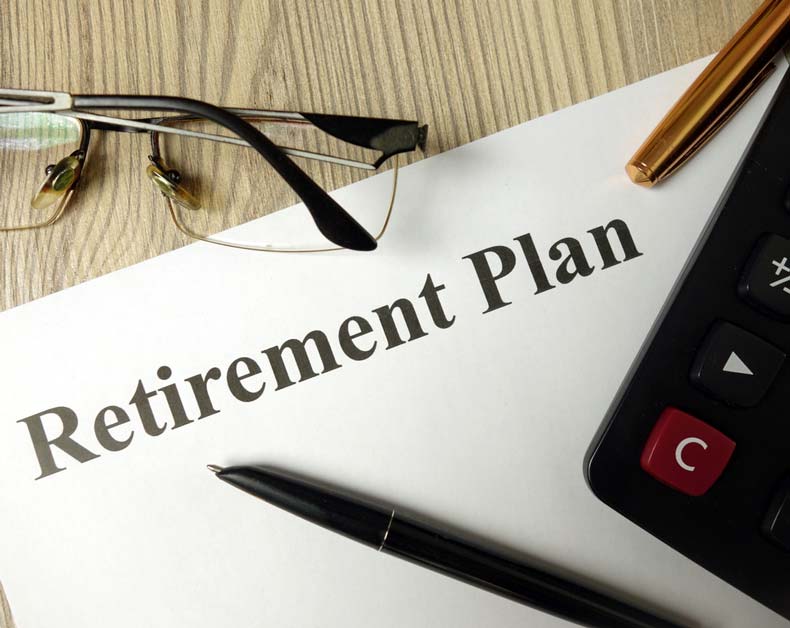 ICMA-RC is a non-profit financial services corporation managing and administering over 9,000 retirement plans for over one million local and state public sector employees.

Little Caesars Enterprises Inc. is the third largest pizza chain in the United States. It operates and franchises pizza restaurants in the United States and internationally in Asia, the Middle East, Australia, Canada. Latin America and the Caribbean.

The company was founded in 1959 and is based in Detroit, Michigan, headquartered in the Fox Theater building in Downtown, Detroit. 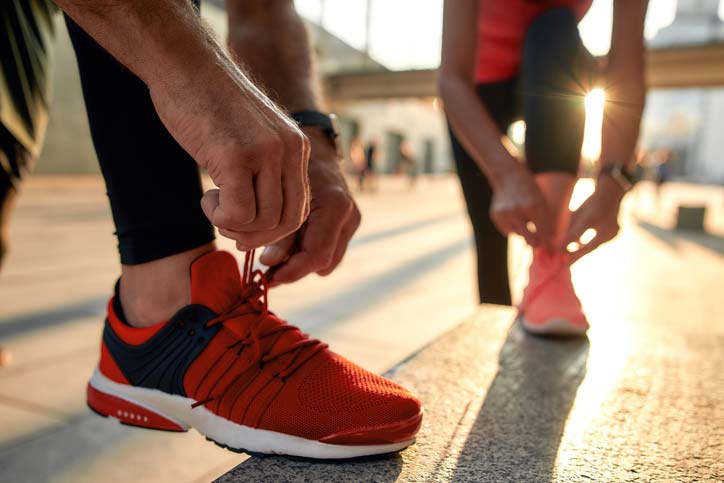 The world’s largest supplier of athletic shoes and apparel and a major manufacturer of sports equipment, with revenue in excess of US$37.4 billion

It’s easy to get started.